LiquidScan is based on an antibody’s biological affinity and specificity for its complimentary epitope/target. For LiquidScan, the nanochannels of a microfluidic device are surfaced with antibody(s) against a desired target within a liquid biopsy sample. The antibodies in the channels have been attached to the plastic of the chip by linkers that allows for either photoactivated or enzymatic cleavage. Sample is passed though the chip allowing for affinity capture of the desired biomarker. Following sample loading, the chips are washed to remove unattached cells (background) and non-specifically bound cells. The chips are then either bathed in 415 nm light or treated with enzyme to release the cells. Cells are then eluted and collected ready for downstream analysis. The process results in greater than 10% enrichment over background e.g., >10 CTCs in a total cell count of 100.  Since for patient samples the number of rare cells per ml is not known, enumeration protocols are provided as part of the standard protocols.

Any cell with specific cell surface markers can be isolated using LiquidScan.

The LiquidScan System has been evaluated for diverse applications in oncology of solid tumors and blood-based cancers. The results are documented in peer-reviewed publications. 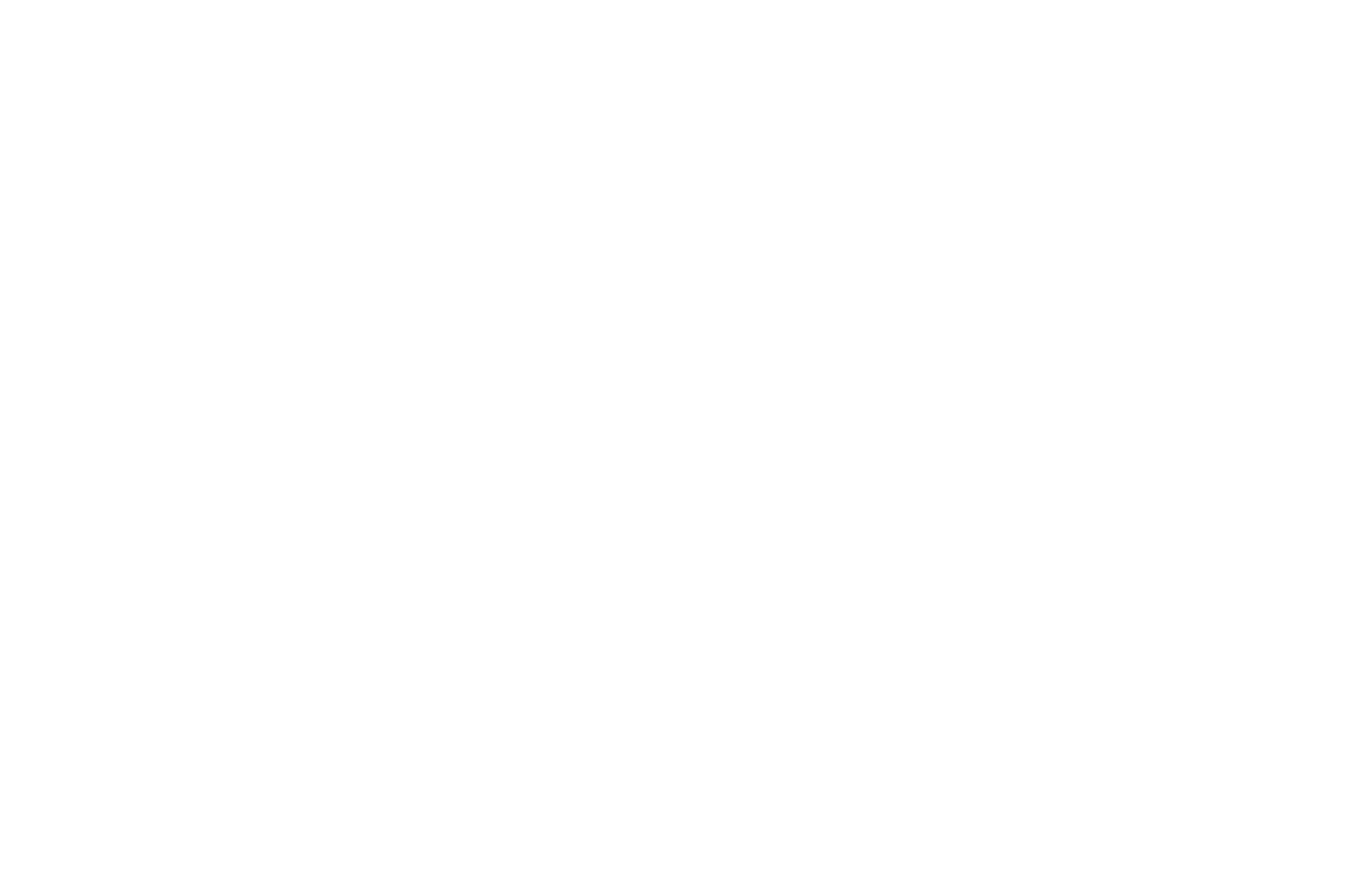